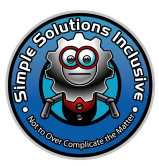 We currently have two unique, innovative products that have finished beta testing and are producing revenue. One product has been FDA certified as part of a medical device and the other is oriented toward vehicle and battery storage markets.

Put our experience to work for you today!

Drawing on a vast array of experience and dedication Not to Over Complicate the Matter
we provide superior lithium ion battery solutions.

Magnum PI and Miami Vice were on TV and we were in the middle of a gas crisis. My friends were talking about how wonderful Ferraris and Lamborghinis were while I grew up on American muscle cars. I had just read an article on hydrocarbon fuel cells and had an idea. Take a classic muscle car, like a Dodge Challenger, drop the fuel cell in with an electric drive train. Creating a car that could get 85 mpg while being able to crush exotics in the ¼ mile. Then I found out how much it would cost...

Over the next 20 years I built a lot of things, including a device that speaking device for mute children and a robot for the Defense Advanced Research Projects Agency (DARPA) Grand Challenge which made it to the quarter finals. The robot was a hybrid electric and I again started thinking about building my high school dream car.

Battery technology had advanced to the point where it was practical build my dream car. So I cashed out by stocks and began pursuing green technologies. I spent the next several months finding the sexiest classic American muscle car reproduction, going to school, talking to everyone I could, anywhere in the world, and doing a whole lot of math. Thus my Shelby Daytona look a like, 2SSIC,  was born, using a large DC motor and controller (about 300 brake hp), lightweight batteries, a good stereo, and air shocks. We set a world record on our first time on a drag strip and haven’t looked back since! 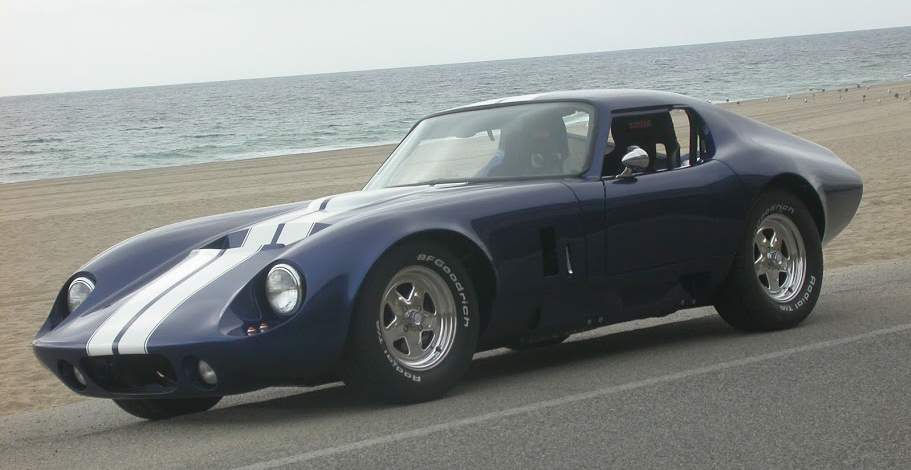